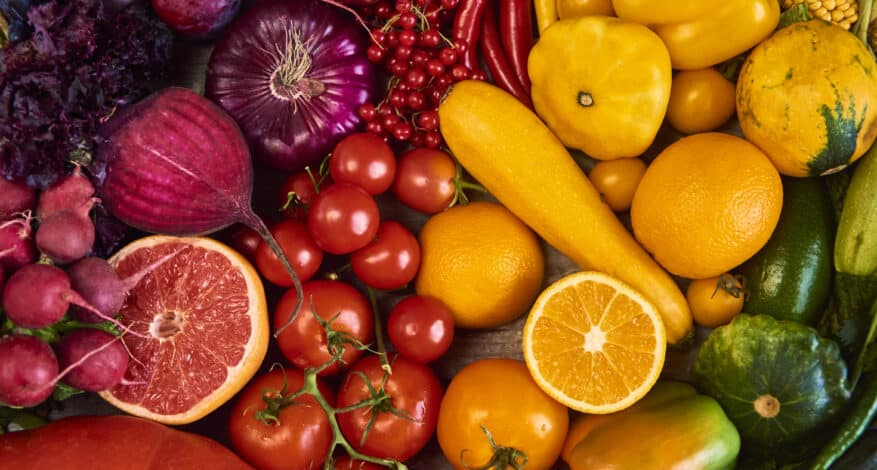 Join Food Finders in our weekly #MeatlessMonday posts and recipes. Taking one day a week to eat “meatless” is of the utmost importance, especially in the United States, as we consume much more animal products than the rest of the world. Below are some of the reasons that we spotlight these recipes:

Why Meatless Monday? Some avoid meat products for environmental reasons, or for their love of animals, and ethically oppose consuming animal products. Others go meatless to live longer, healthier lives. A lot of scientific research points to significant health benefits of eating vegetarian, and even the federal government recommends consuming most of our calories from grain products, vegetables, and fruit. An estimated 70 percent of all diseases are related to diet, and that’s just one benefit of a meatless diet.

Vegetarian diets are shown to have more health benefits than the average American’s diet. Eating meatless can help treat and prevent heart disease and reduce the risk of certain cancers. A low-fat vegetarian diet is a major way to prevent the progression of coronary artery disease, and can help prevent it entirely. Cardiovascular disease kills 1 million Americans annually and is the leading cause of death in the United States.

The meat industry has huge, devastating effects on our environment. According to the US Environmental Protection Agency (EPA), chemical waste and animal waste runoff from factory farms is responsible for 173,000 miles of polluted rivers and streams. This runoff flowing into farmland is one of the greatest threats to water quality today. Agricultural activities that cause pollution include confined animal facilities, plowing, pesticide spraying, irrigation, fertilizing and harvesting.

Create a Plate Full of Color

On Average, 40% of grain worldwide is fed to animals, in wealthier countries grain used for feed is around 70%. If these crops were used to feed people rather than animals, roughly 70% more food would be added to the world’s supply. This would be enough to feed 4 billion additional people, and the sudden surplus of this food alone would feed over half the Earth’s population; let alone the 795 million who face hunger every day.

Finding good-for-you and great-tasting vegetarian foods is almost effortless nowadays. Walking down the aisles at a supermarket or down the street during lunch, vegetarian options are abundant. The internet, or a local bookstore are also a great resource for delicious at-home recipes. Even eating out, including fast-food, it’s not difficult to find vegetarian options. Their menus usually will now include healthful salad, sandwiches, and entrees on their menus. So instead of asking ‘Why Meatless Mondays?’, instead ask why not.

Stopping Food Waste in Your Home 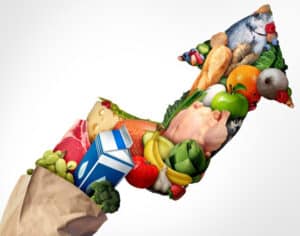 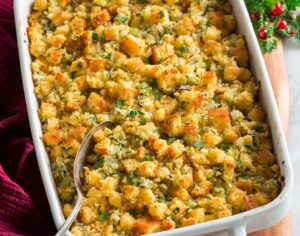 Tips for Reducing Your Food Waste This Thanksgiving 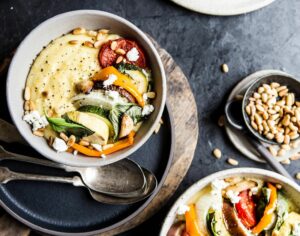 Food Insecurity and Food Waste: A Review of the White House Conference on Hunger, Nutrition, and Health 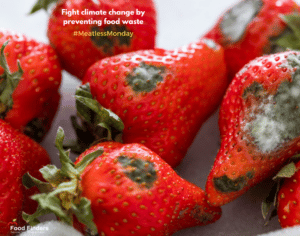 Food Finders is a nonprofit 501c3 food rescue organization with a mission to rescue food, reduce hunger, and improve nutrition in the communities we serve. Tax ID# 33-0412749
Go to mobile version